Former NHL defenceman Rudy Poeschek’s NHL career was spent with New York Rangers, Winnipeg Jets, St. Louis Blues and Tampa Bay Lightning. Known as an enforcer, Rudy was never one to shy away from a good fight, but he has met his match in his off-ice battle to retain his memory.  Chronic Traumatic Encephalopathy is not what Rudy expected to get from his 12 year career in the NHL. He now fights with depression, anxiety and insomnia.  Rudy is now part of a lawsuit against the NHL brought about by former players. 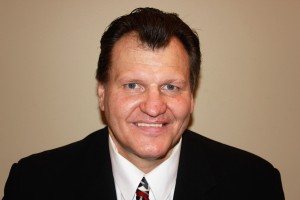 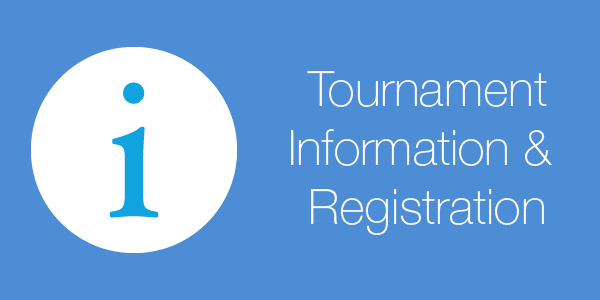